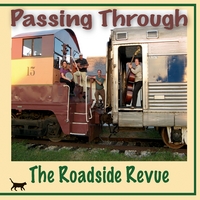 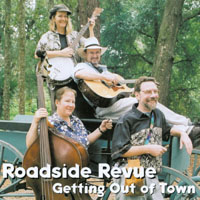 Getting Out of Town

Harmonica Virtuoso and Accompanyist Stan Geberer play and sing his original Florida songs, traditional blues, and a selection of folk and acoustic music.

The guitar has added a new dimension to his musicality. “Playing guitar allows me a freedom of expression I could not achieve solely with harmonica”, says Stan. Combining the sounds of the two instruments builds musical dialogue audiences enjoy. His “One More Florida Song” won First Place for Best Florida Song in the Spirit of Will McLean, at the 1993 Will McLean Festival.

Stan appears at The Florida Folk Festival at White Springs, Will McLean

Festival, Gamble Rogers Festival, and the South Florida Folk Festival, as well as numerous concerts, coffeehouses, and venues throughout Florida. Stan has appeared on "The Gatherings - Folk and Blues from the Land of Flowers," a Public Radio documentary series on acoustic music in Florida. When not performing solo, Stan appears as a member of the Roadside Revue band. 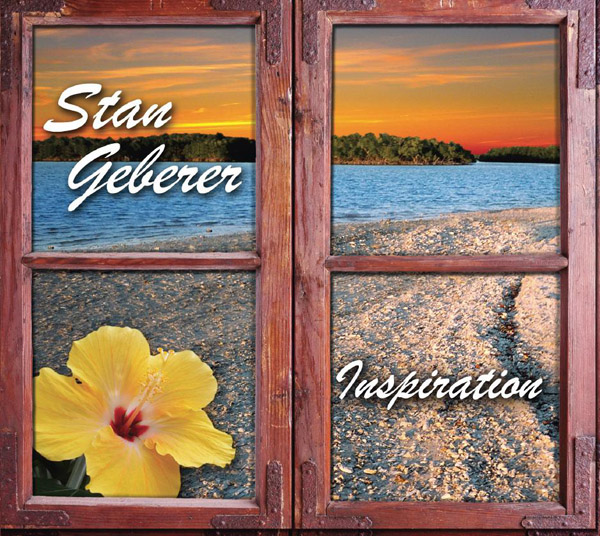 In 2015 Stan released a new CD.  Called Inspiration, it includes a collection of 15 songs representing Stan's harmonica style and musicianship.  The songs illustrate Stan's accompaniment with the wide range of musicians who have most influenced his musical career and style of playing. 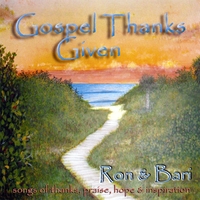 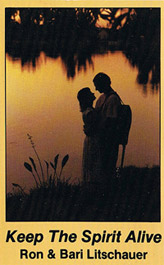